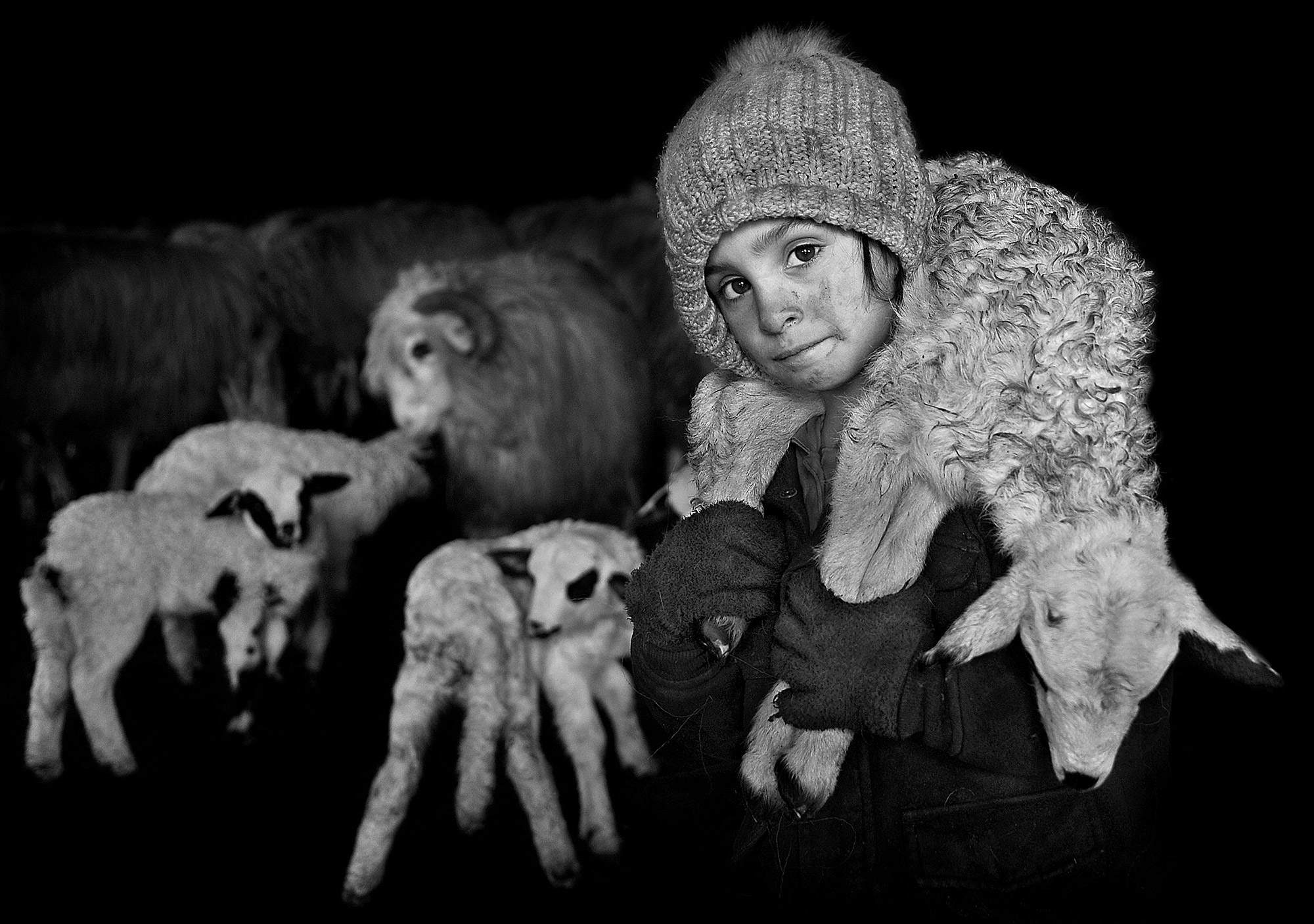 In much of the Western world, mentioning Transylvania tends to evoke sinister imagery of dimly lit Gothic castles and notoriously blood-thirsty vampires. The region in central Romania has long been tied to the horrors of Bram Stoker’s Dracula, an association that overshadows the area’s rich history.

Hungarian photographer Istvan Kerekes has spent the last 15 years upending that literary connection by documenting the shepherding communities that have farmed Transylvania for centuries. Bordered by the Apuseni and the Carpathian mountain ranges, the hilly landscape is ripe with greenery and open pastures for sheep, cattle, and other livestock to graze. “When walking in some parts of Transylvania one would often feel that you have traveled back in time,” he says. “There is hardly any sign of modern technology here. It is as if time had stopped, while beauty and nature are preserved”

Kerekes’s portraits and wider landscape shots capture the grit and determination of those who devote their lives to attending to their herds. Shot entirely in black-and-white, the photos glimpse the mutual bonds between the animals and their caretakers and the ways the traditional mode of living is passed from generation to generation.  They’re powerful and raw, showing the tender embrace of a weathered man as he cradles a lamb in his coat or the way a child wraps one of the animals around her neck.

All of the images shown here are part of a virtual exhibition at All About Photo, which is up through August. They’re just a fraction of Kerekes’s larger collection, though, and you can see more on his site.